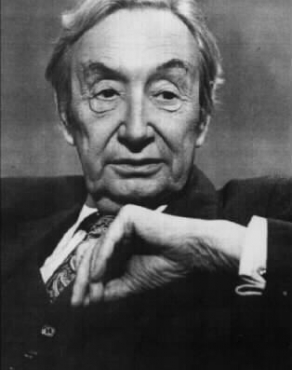 British philosopher. Educated at Eton and Oxford, he was originally known as an expounder of logical positivism. He was Grote professor of the philosophy of mind and logic at London University 1946–59 and Wykeham professor of logic at Oxford 1959–78.

His books include Language, Truth and Logic (1936), where he expounded the theory that philosophic argument must be based on linguistic analysis, and The Problem of Knowledge (1956), an examination of the nature of philosophical skepticism and such problems as perception and memory. He was knighted in 1970.

His frank autobiography revealed him as a serial philanderer