Irony is a concept of speaker’s expressing of derisive and critical attitude to the object in the question. It occurs in some kinds of art, conversations, and situations.

From the stylistic point of view, irony is a device, which has two meanings, which are opposite to each other – dictionary and contextual. Usually it is noticeable in conversations on the one hand due to general situation and context, and on the other hand due to the intonation and expressive emphasis. There are almost no cases where the direct meaning of linguistic unit that expresses irony has a connection with the meaning attached to the context.

The term has ancient Greek origin. To speak ironically meant to lie, to mock, to pretend. Over time, irony was affirmed and developed in ancient comedy and satirical genres of literature. In the Renaissance, jesters of crowned people resorted this type of satire; it was used as a humorous device in the folk culture and everyday speech. Socrates used irony to dispute with sophists for exposing their groundless arrogance, showing that they are wrong thinking they are omniscient. By the way, nowadays scholars define Socratic irony or Socratic Method, which consists in speaker’s pretending to be ignorant with the purpose to expose opponent’s fallacy arguments.

The principle of the method is to profess nescience concerning the topic under discussion and to provoke the opponent to answer the question in the way, which sounds absurdly. Socratic irony is a hidden ridicule at self-confidence of those who consider themselves as conversant with a specific issue. This phenomenon occurs in literary works of Jonathan Swift, in In Praise of Folly by Erasmus of Rotterdam and others. Friedrich Schlegel also relies on ancient Socratic irony. Aristotle had a slightly different opinion concerning it. Readers can find in Nicomachean Ethic comparison of irony and boasting; to boast means to pretend exaggeratedly, and ironize – to pretend towards underestimation. Aristotle called people “ironists” if they intentionally speak about themselves untruthfully, exposing reality in a disadvantageous light for them. Thus, the irony is an extreme, which is far from the truth the same as boasting.

Later, irony becomes widely spread in rhetoric. Orators found out that this device has a strong effect on the audience, but it demanded speaker’s high level of eloquence, resourcefulness, and serious preparation to the debate. Therefore, the ironic manner of expressing was highly appreciated in ancient rhetoric. Irony does not lose its importance in language and literature for centuries of European culture formation up to the present days. The highest period of irony development is at the end of XIX century. This technique, based on the opposition of the meaning and sense of an utterance, becomes an instrument for the literary style formation. Concerning the devices of irony creation, it should be mentioned their diversity. Almost all linguistic means can create the irony, while any utterance becomes ironic only due to a certain context. However, antiphrasis occupies a leading role among rhetorical means that create this stylistic phenomenon. Antiphrasis is applying to a word or phrase in the opposite sense, so sometimes it is used with the contrast of the meaning of a certain expression with the sense of the entire utterance.

There are different types of irony depending on its function, way of expression, a scope of application and mood put into certain situation. The most often irony is divided into comic, satirical, tragic,  nihilistic, skeptical, and radical. Comic irony is a ridicule over the world, people or situation. Usually, it is used with sympathetic or harsh humor depending on author’s attitude to the criticized object. Nihilistic irony could be contrasted to comic, as it is accompanied with cynicism, black comedy, farce and grotesque, expresses a confrontation, contempt, and provocation, in no way justifies hopes of a person.
Satirical irony derides defects of human nature or society; it is oriented on spiritual idealization. Tragic irony is usually applied in dramatic works of fiction when a person becomes a victim of circumstances or self-deception, that lead to the result which is directly opposite to his or her intentions and expectations.

Skeptical irony expresses distrust of the person to reality or the situation, which implies ambiguity, uncertainty of the position of the individual. In this case, doubt is not so severe as in nihilistic type. Radical irony appears in the contradiction between a text or an object to the whole sense of the work.

Irony is the term of Greek origin, which is used to show critical attitude to the object. The development of the phenomenon has a long history, and it was always applied with the purpose of ridicule and criticizing of some situations or personality traits. This stylistic device found its expression in many satirical works and orators’ speeches. Irony can be created with various stylistic means, but the main of them is antiphrasis. There are different types of irony, diverse largely depending on its function, way of expression and a situation.

Usage of Irony in Literature 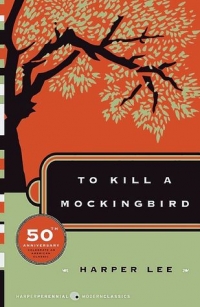 The Irony in “To Kill a Mockingbird” 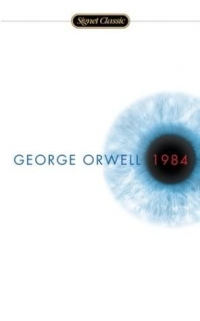 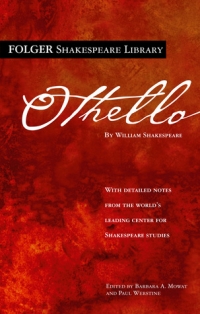 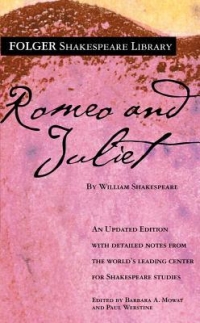 Dramatic Irony in “Romeo and Juliet” 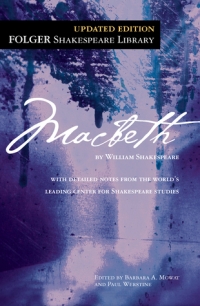 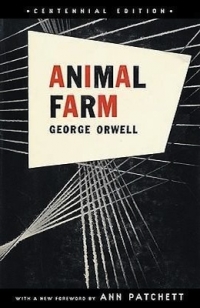