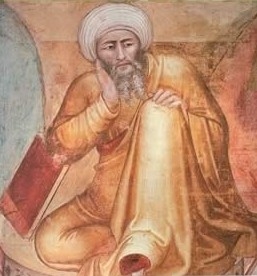 He became ‘cadi’ (judge) in Córdoba, then in Seville, and wrote commentaries on the works of Aristotle, which were widely influential in the Middle Ages.

He attempted to reconcile the Muslim religion and Aristotelianism, and wrote an encyclopaedia of medicine which was widely diffused in Latin translations.