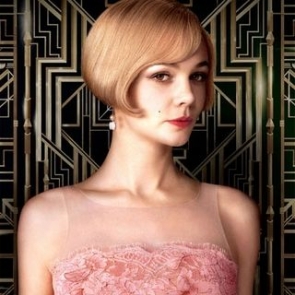 She embodies the chief love of Gatsby, which he carried through his being. The girl is distinguished by femininity, fragility, and weakness, emphasized by her appearance. The heroine’s face expresses sadness, but her eyes give liveliness and temperament. Cousin Nick calls her voice “singing”, promising bliss and pleasure.

The protagonist is married to Tom Buchanan, but she increasingly concludes that she chose the wrong partner. The only joy is her child, in the upbringing of which she finds joy in joyless family life. But the girl with all his strength supports her husband and demonstrates love for him in favor of public opinion.

True, it is not only about prestige but about her desire to be loved. She sincerely believes that women should be stupid because a community is cruel to intelligent persons. She ignores the fact of betrayal by her husband, recognizing his amorousness.

Daisy personifies a mythical siren, calling sailors to the light, but bringing only death. It is no coincidence that Gatsby shares the fate of the unfortunate heroes because he sees in the heroine a seductive world filled with luxury, fun, and carelessness. There is no need to talk about hard work, only parties until the morning and laughter. But behind this illusion lies a real gulf, which Gatsby could not make out in time.

The girl is captured by her own fantasies about the ideal man and relationships, so her feelings for Gatsby are instantly destroyed when confronted with reality and rudeness. The woman is not ready to fight for sympathy as it requires a lot of effort. Since childhood, she did not know anything about failure, so she was afraid of becoming on the warpath.

Daisy was not accustomed to being responsible for her deed, which vividly demonstrated a car accident episode. Gatsby takes the blame on himself, saving his beloved from judgment and rumor. Fearing public condemnation, the girl returns to her spouse and again turns into a stupid, weak, rich fool, isolated from the outside world. 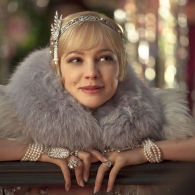 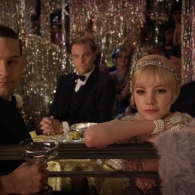 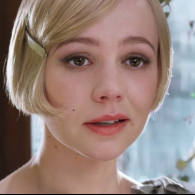 I’d like to just get one of those pink clouds and put you in it and push you around.

All right, I'm glad it's a girl. And I hope she'll be a fool – that's the best thing a girl can be in this world, a beautiful little fool.

'What'll we plan? What do people plan?

What’ll we do with ourselves this afternoon? and the day after that, and the next thirty years?

All the bright, precious things fade so fast, and they don't come back.

In case there’s a fire or a flood, or any act of God.

You always look so cool. The man in the cool, colored shirts.

Oh, you want too much! I love you now – isn't that enough? I can't help what's past.I did love him once – but I loved you too.

Daisy Buchanan in the Essays

In F. Scott Fitzgerald's third book, The Great Gatsby, Fitzgerald uses his narrator, Nick Carraway as a vital tool to comprehend the purposefulness of this story. Imagine having the story in some other characters point of view, a cynical and more sardonic point of view. Daisy Buchanan's...

Daisy in The Great Gatsby by F. Scott Fitzgerald

Throughout the novel The Great Gatsby, by F. Scott Fitzgerald, the character of Daisy Buchanan undergoes many noticeable changes. Daisy is a symbol of wealth and of promises broken. She is a character we grow to feel sorry for but probably should not. Born Daisy Fay in Louisville, Kentucky, Daisy...