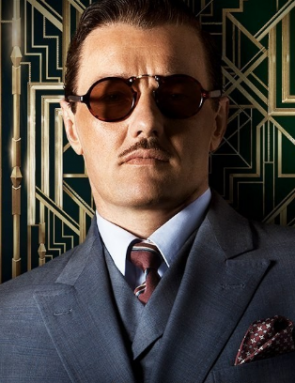 A man of strong physique. He is from the “Nouveau riche” family that explains his mannerisms and tendencies to despise the lower cohorts. His temper is characterized by excessive arrogance, seen in every gesture and word. Tom has the power to subjugate the weak-minded persons to whom his wife Daisy belongs.

The hero is sure that he must live in a different, more selective community, thanks to his wealth and name. His spouse is also required to match own status. This is not about love but a profitable party, because no one wants to blush for the behavior of the mother of their children.

Tom requires respect for himself as he is a descendant of noble blood. At the same time, it is worth noting that the public does not question his claims for exclusivity. In his monologues, the influence of eugenics can be traced since the personage is repeatedly concerned about the “contamination of the race”.

The principal is seriously interested in sports, devoting his numerous hours of training. Sometimes it seems that he loves football more than his wife. Not surprisingly, Daisy dismissively calls him “an awkward specimen”. Such an epithet irritates the hero since he was brought up to be the perfect man. He is a tall and prominent gentleman, with good mental abilities. Tom does not lose his calm in delicate circumstances, remaining true to the principles of his caste.

The hero’s nature is notable by courage and cowardice. Despite the possible consequences, he gets a mistress, which his close friends know. Having learned about her murder, Tom is not sad about his loss, because the woman was a representative of the lower cohort. In his opinion, her highest happiness was the connection with a nobleman, who honored her with his attention. 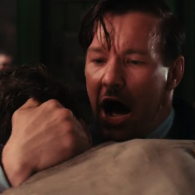 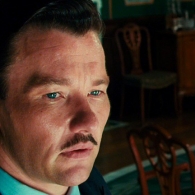 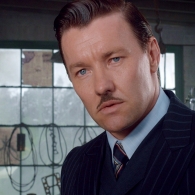 And what's more, I love Daisy too. Once in a while I go off on a spree and make a fool of myself, but I always come back, and in my heart I love her all the time.

I suppose the latest thing is to sit back and let Mr. Nobody from Nowhere make love to your wife. Well, if that's the idea you can count me out.

Well, it's a fine book, and everybody ought to read it. The idea is if we don't look out the white race will be—will be utterly submerged. It's all scientific stuff; it's been proved

Don't believe everything you hear, Nick.

I found out what your 'drug-stores' were. He and this Wolfsheim bought up a lot of side-street drug-stores here and in Chicago and sold grain alcohol over the counter. That's one of his little stunts. I picked him for a bootlegger the first time I saw him, and I wasn't far wrong.

What if I did tell him? That fellow had it coming to him. He threw dust into your eyes just like he did in Daisy's but he was a tough one. He ran over Myrtle like you'd run over a dog and never even stopped his car.

Tom Buchanan in the Essays