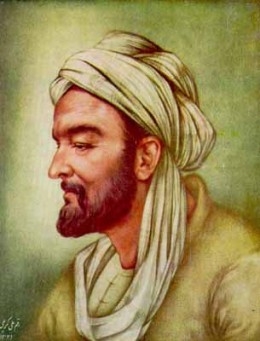 Arabic philosopher, theologian and physician, born near Bukhara. His great Qanun (Canon), which codified medical knowledge, rivalled in importance the works of Galen.

He translated Euclid and also wrote on mathematics, alchemy, music and science. In his philosophical writings, which influenced St Thomas  Aquinas, he attempted a synthesis of Islamic religious teaching and the work of Plato and Aristotle. He accepted the view that matter has always existed and opposed the more orthodox belief that the universe was created from nothing.